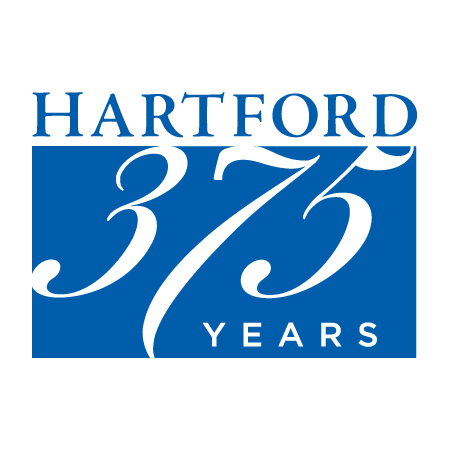 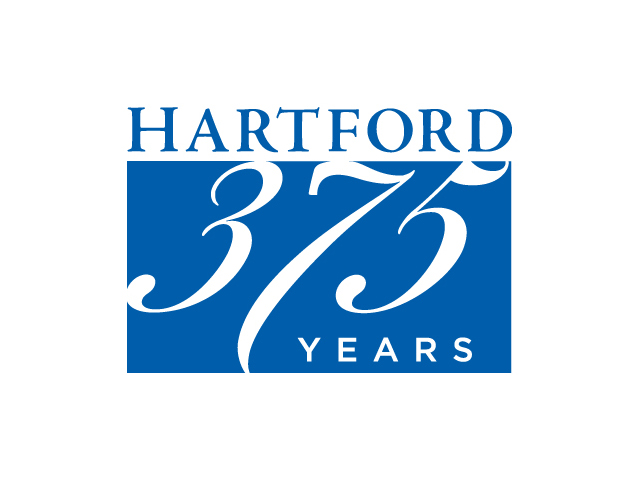 Logo Design
This distinguished mark was commissioned by the city of Hartford to commemorate the city’s 375th anniversary in 2010. The logo features a customized type treatment for the numerals 375.

Also shown is a commemorative stone/plaque commissioned for the anniversary and a banner currently appearing on the railroad bridge adjacent to Union Station.